The Celtics League @ the Grasshopper consists of:

The league was founded on Player Development and, as such, all participating organizations have agreed to:

We hope that your club/organization & families enjoy this unique indoor experience and that your players improve exponentially over the course of the winter season. These are our two main objectives.

1. A controlled environment where the highest importance is placed on an individual player’s growth.
2. No pressure to win games. No standings are kept, but scores are recorded during the games to encourage competition.
3. Emphasis being placed on control, ball movement and technique, which is ideal preparation for the spring season. Raw physical and athletic ability is less of a factor in the 5v5 format.

1. 40-minute games with running clock. Games start when ref blows the whistle.
No warm-up time given. Referees: use the clock on the wall. End the game
when the Grasshopper clock says, :20, :40, :00.
2. No off-sides.
3. Kick-ins; no throw-ins.
4. Kick-ins are indirect.
5. Build-Out Lines: Small field is the halfway line. Large field is the entry gate.
Defending team must retreat behind those lines. Ball is in play when player
receives the ball.
6. First pass free – Small field, opposing players need to be in their own half until
the ball is touched. Large field, behind team door.
7. Defender must be at least three yards from player taking kick-in.
8. Penalty kick if a foul inside box.
9. No goal kick, punts, or throws “in the air” over half way line. Violation results in
goal kick for the other team.
10. Blue card for egregious fouls, U11 and up only. Results in 2 minutes out or until
first goal is scored by opponent.
11. No slides
12. Subs on fly
13. No gum
14. No jewelry
15. No cleats
16. Ball size is U8/U9 – size 4; U10-U12 – size 4; U13/U14 – size 5.
17. Shin guards mandatory.
18. Record all scores and report them to volunteer at Celtics table at the end of
your shift.
19. If the ball hits the ceiling, it is a dead ball and is played at the point of touch.
20. ALL kicks are indirect (excluding penalties)

21. No goals scored from own half. Result is no goal and goal kick
22. Players not playing need to be outside of playing area. Coaches stay with
players.
23. U8, U9, U10 – Mandatory small goals. U11, U12 – Coaches discretion agreed
upon before the game.
24. The league was founded on Player Development and, as such, we ask that you
place stewardship of the game as a high priority while at the Grasshopper.
Importance to be placed on control, ball movement and technique. The score is
kept during games, however, there should be little pressure on teams to win
games since we do not keep standings. Please be patient with our younger
referees as they are learning their trade; we hope that this league will be a
foundation for these younger referees who are of high school age to allow
them the confidence to continue regularly on the local soccer circuit in years to
come. Coaches are also asked to be responsible for parent behavior and
commit to the same level of decorum.

release and waiver of liability 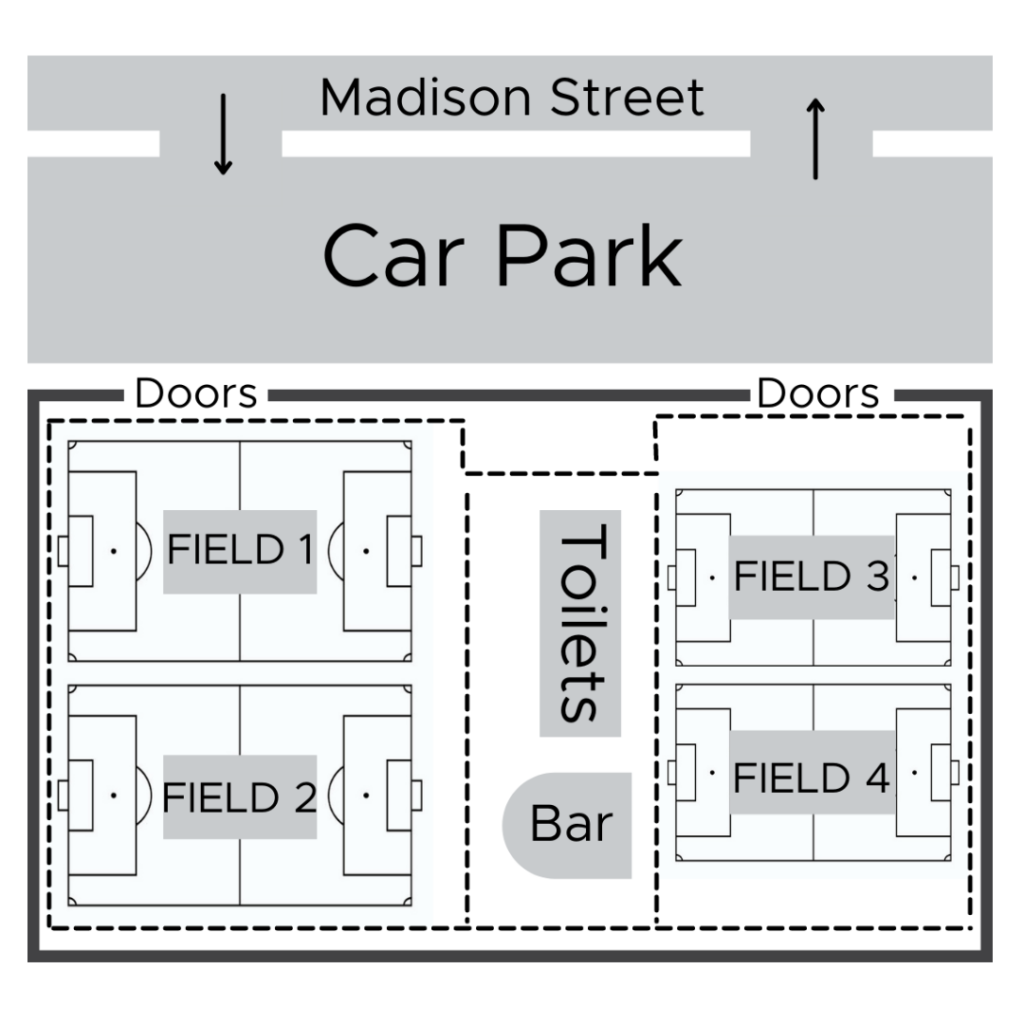 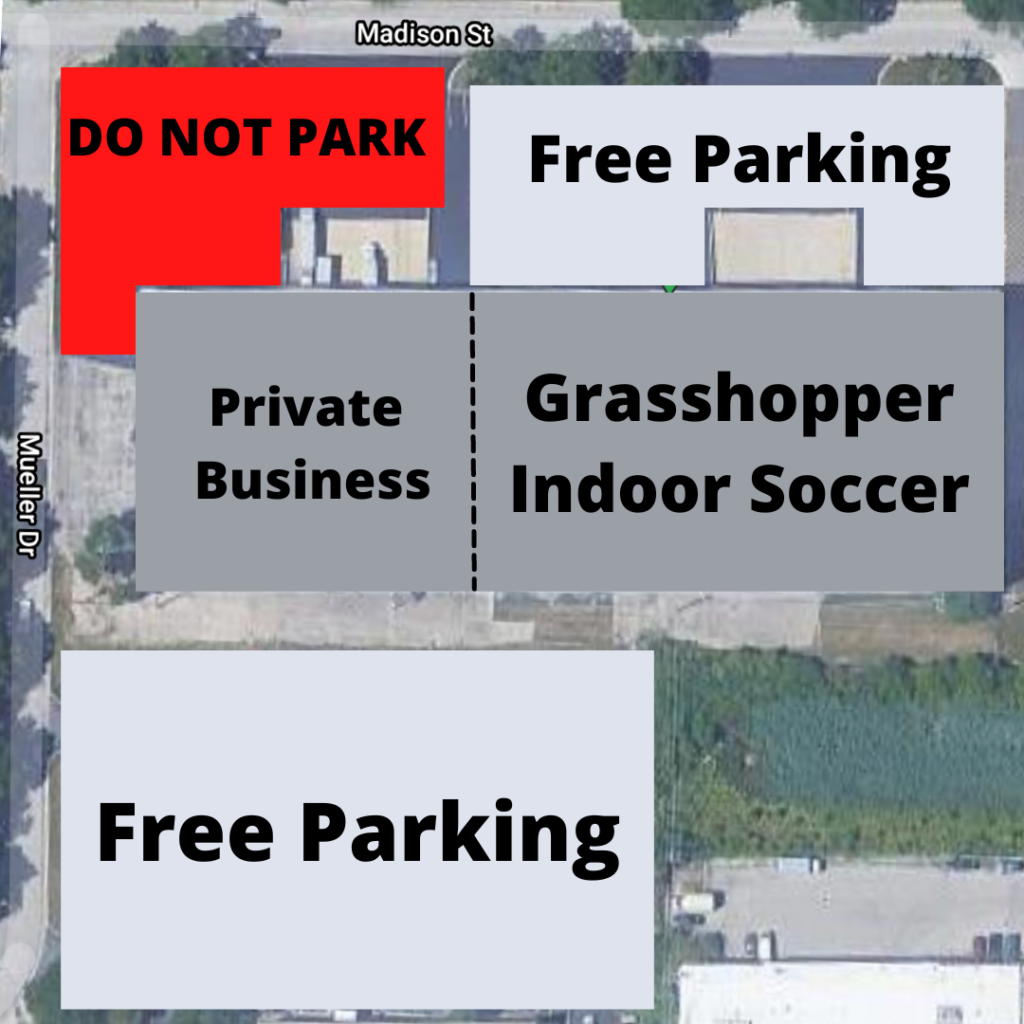